Remembering Thomas philbin Jr.
(santa in the shadows)
1934-2014
Losing you was the hardest thing I've ever endured. I know your wish before you passed away was for your family not to suffer your loss. Truth is, at times it has been agonizing. I find comfort in remembering the great father you were and find myself randomly quoting your most famous lines. I miss your sense of humor.

Click Image to read "About Tom Philbin" in
his own words.

Throughout his life, Tom Philbin had a variety of jobs mostly related to the publishing world. Then he made a brave move. He decided to put all of his time into freelance writing. It was a good decision because he went on to author over 40 books including true-crime, non-fiction, crime novels, and home repair books. He has also published many articles for magazines including Reader’s Digest, Family Circle and Woman’s Day. He has appeared on and has written for movies and television shows.

At the end of 2011 he was diagnosed with lung cancer.  He fought hard for two and a half years. It does not surprise me that he fought so hard. He had such a strong will and spirit.  In hospice, he held on for eight days. He was surrounded by many people who loved him.We know he tried  hard to stay on this earth, because he didn't want to see his family go through the pain of his passing.
Thomas Joseph Philbin Jr. passed away on February 27, 2014, but his legacy will live on. 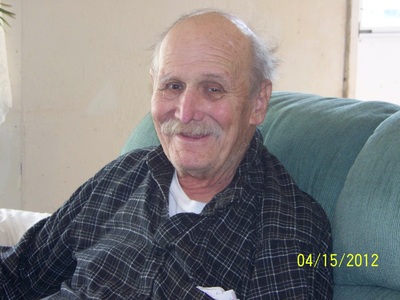 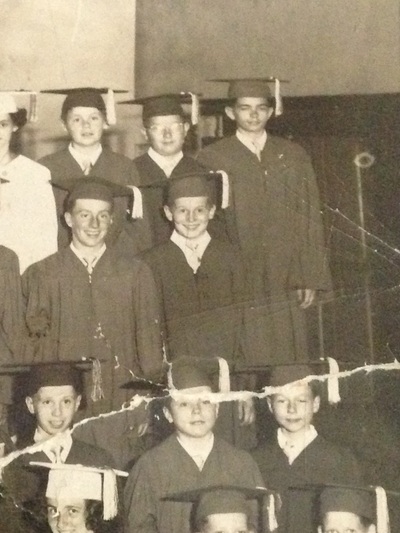 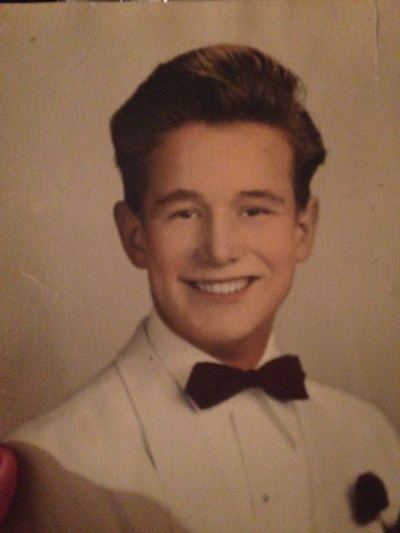 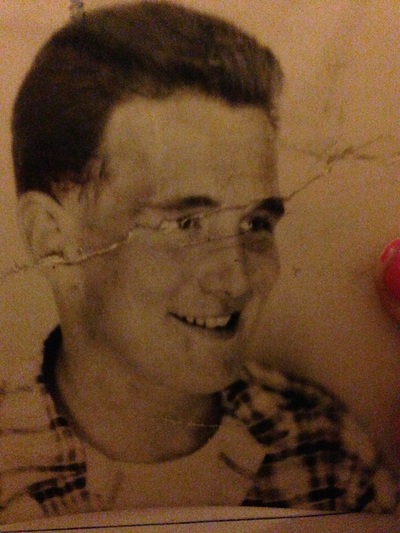 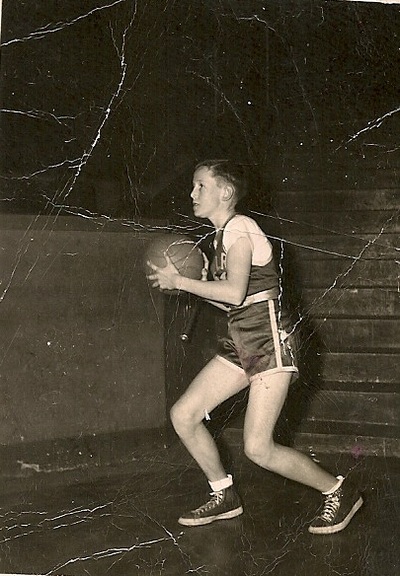 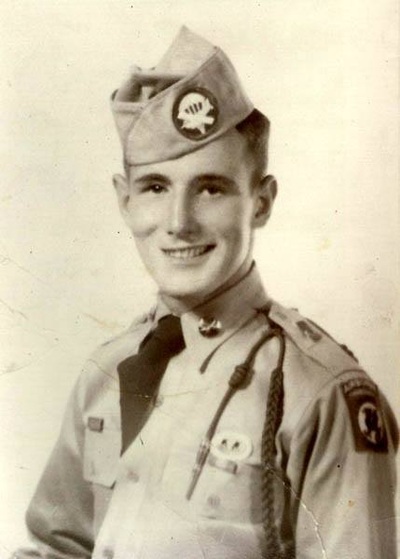 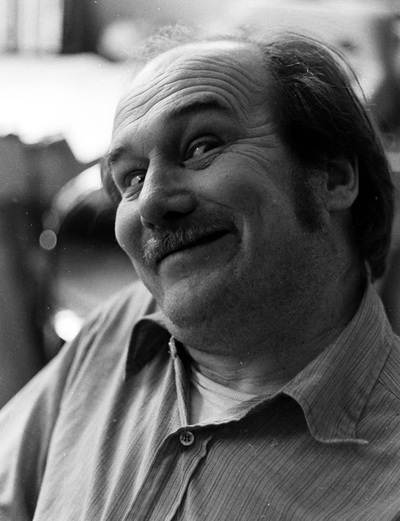 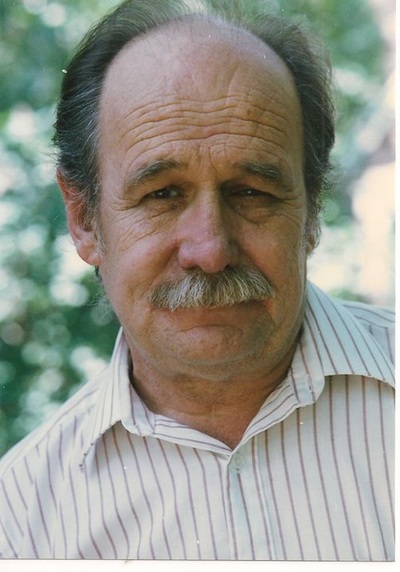 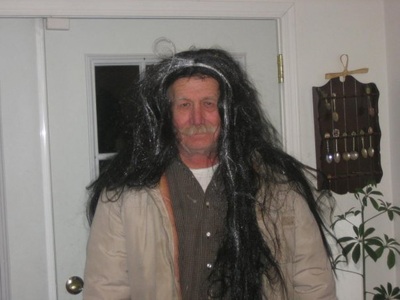 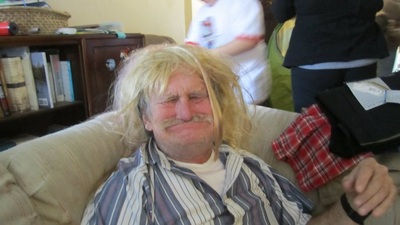 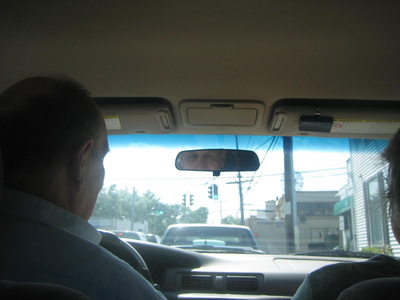 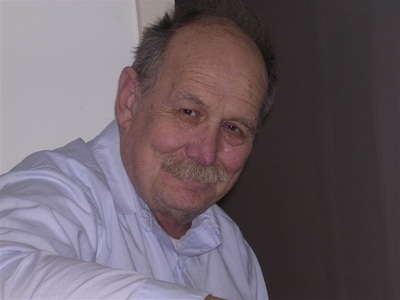 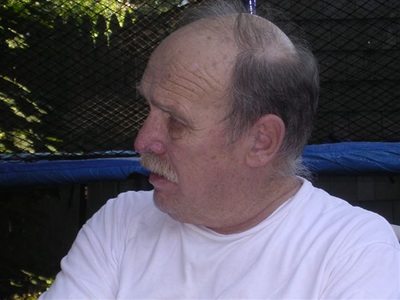 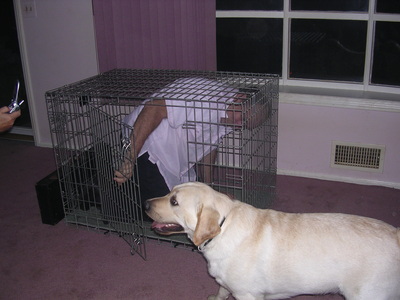 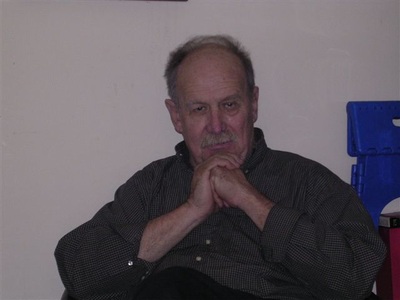 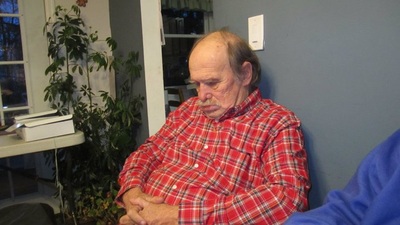 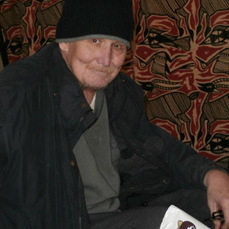 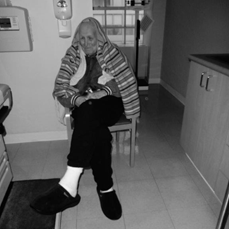 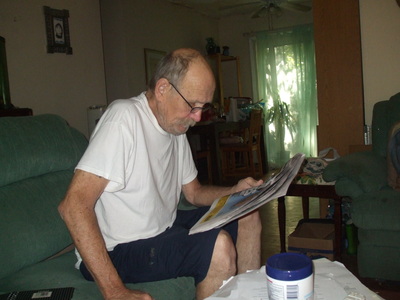 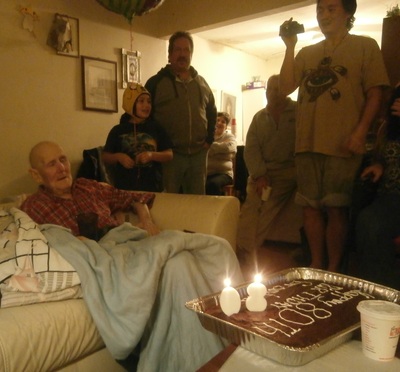 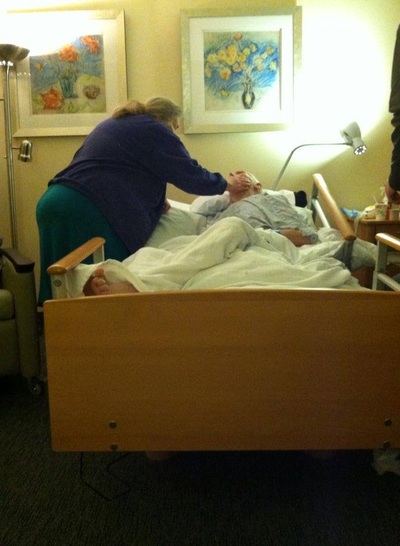